IBS Patient
A community to inform and support Irritable Bowel Syndrome sufferers
Should you see a physician?
Take our quiz

When Irritable Bowel Syndrome was first described by the medical community, it was often described in negative terms with few treatment options. Thanks to research in the  discovery of new treatment options, women and men have begun to have lives improved despite the many quality of life issues related to IBS.

Irritable bowel syndrome (IBS) is a problem that affects the large intestine. It can cause abdominal cramping, bloating, and a change in bowel habits. Some people with the disorder have constipation. Some have diarrhea. Others go back and forth between the two. Although IBS can cause a great deal of discomfort, it does not harm the intestines. Irritable Bowel Syndrome (IBS) and Inflammatory Bowel Disease (IBD) are two very different disorders.

IBS is common. It affects about twice as many women as men (in western culture) and is most often found first diagnosed in people younger than 45 years. No one knows the exact cause of IBS. There is no specific single test for all types of IBS. Your doctor may run tests to be sure you don’t have other diseases. These tests may include stool sampling tests, blood tests, and x-rays. Your doctor may also do a test called a sigmoidoscopy or colonoscopy. Most people diagnosed with IBS can control their symptoms with diet, stress management, probiotics, and medication.

According to the Rome IV diagnostic criteria definition of IBS, IBS is identified as one of the Disorders of the Gut-Brain Interaction (DGBIs), formerly known as Functional Gastrointestinal Disorders (FGIDs), with these different varieties based on symptoms and/or cause:

Furthermore, each IBS variety can be further classified into mild (40%), moderate (35%) or severe (25%) based on patient-rated severity of symptoms.

IBS may be a lifelong condition. For some people, symptoms are disabling and interfere with work, travel, and social activities. Symptoms often get better with treatment. IBS does not cause permanent harm to the intestines and it does not lead to a serious disease, such as cancer.

What to read next:

2019: A Transformational Year for the IBS Patient Support Group 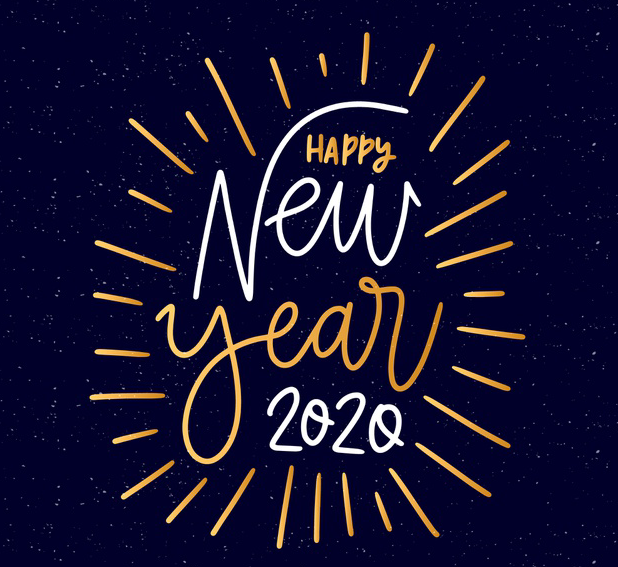 The end of the year is a time to reflect upon the past year, and look forward to opportunities in the new year. And it is also a time to say thank you.

We would like to thank you for being a part of the IBS Patient Support Group and for the many hours you have put into spending time with our community.

Some of the transformational highlights of 2019:

May the New Year bring you joy, good health, and a happy community.

On April 19, 2019, World IBS Day, the IBS Patient Support Group began a new conversation about Irritable Bowel Syndrome. Thousands of people, including leading doctors, engaged in an open discussion about IBS, offering new ideas and hope for those who struggle, with more sufferers every year.

On every April 19th the IBS Patient Support Group is asking you to use the hashtag(s) #WorldIBSDay, #LetsTalkIBS, or #IBSAwarenessDay on all your social platforms. Use it once, use it often. Together we can raise awareness about Irritable Bowel Syndrome on World IBS Day. Read More 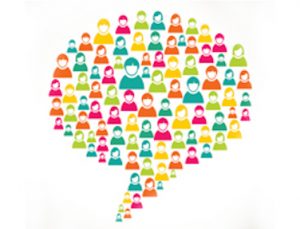 In April 2019 we will be inviting anyone to participate in an IBS Patient’s Advisory Board; a panel of patients and family members interested in helping advocate for all Irritable Bowel Syndrome patients.

The IBS Patient Support Group is committed to improving the lives of people affected with Irritable Bowel Syndrome by raising public awareness, supporting and encouraging research, and advocating for the needs of patients by spearheading the creation of the IBS Patient Advisory Board. Read More

Improving Your Health Through Participation in Clinical Trials

Since my journey began as an Irritable Bowel Syndrome and Crohn’s Disease patient I have watched clinical trials related to my illnesses closely because I knew that additional treatment options would be available that were newer and different than current treatment ones. I’ve always encouraged patients in my community to enroll in clinical trials because it might allow them to gain access to new treatment options now versus waiting years for the trial to end, then be approved and then marketed.

What is a Clinical Trial?

A clinical trial refers to studies in which people participate as patients or volunteers. There are different terms used to describe clinical trials such as: clinical studies, clinical research, studies, research, trials, protocols. Read More 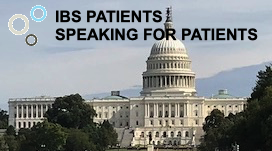 Jeffrey Roberts and the IBS Patient Support Group have provided in-person testimony to the U.S. Food and Drug Administration (FDA).  The IBS Patient Group has shared the perspective of Irritable Bowel Syndrome (IBS) and other functional GI and motility disorder (FGID) patients with several FDA committees. We bring the patient perspective to committees in the regulatory decision making process so that they can be directly informed as to how decisions affect patients. Read More 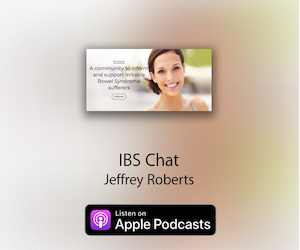 We're now on Slack - Join Us 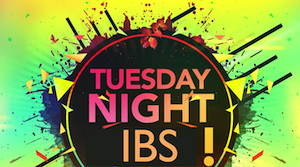 Engage with #TuesdayNightIBS
on Twitter at 5pm ET on Tuesdays

Could You Have IBS? 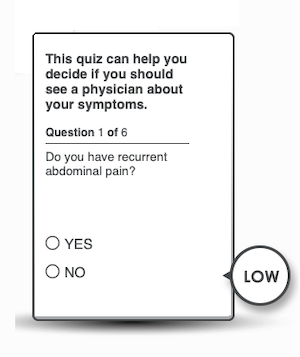